Chat with us, powered by LiveChat
ActivStructure Login | ActivVault Login |

Thato obtained his BA, majoring in Philosophy and Psychology, in 2008 at the University of KwaZulu Natal, Pietermaritzburg campus, wherein after he completed his LLB in 2012 at the same tertiary institution.

Thato joined the TMJ fiduciary team in 2017 at the Pietermaritzburg office. He has extensive experience in will drafting, administration of deceased estates, trusts, and conveyancing. He will continue to specialise  in these areas of law at PGPS attorneys. 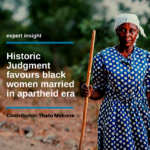 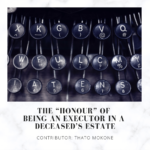 THE “HONOUR” OF BEING AN EXECUTOR IN A DECEASED’S ESTATE 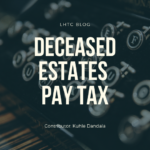 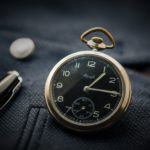 LIVING WILL: WHAT ARE THEY AND DO YOU NEED ONE? 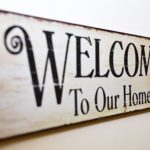 InExpert Insight, Thato Mokone
We use cookies on our website to give you the most relevant experience by remembering your preferences and repeat visits. By clicking “Accept All”, you consent to the use of ALL the cookies.
Cookie SettingsAccept All
Manage consent