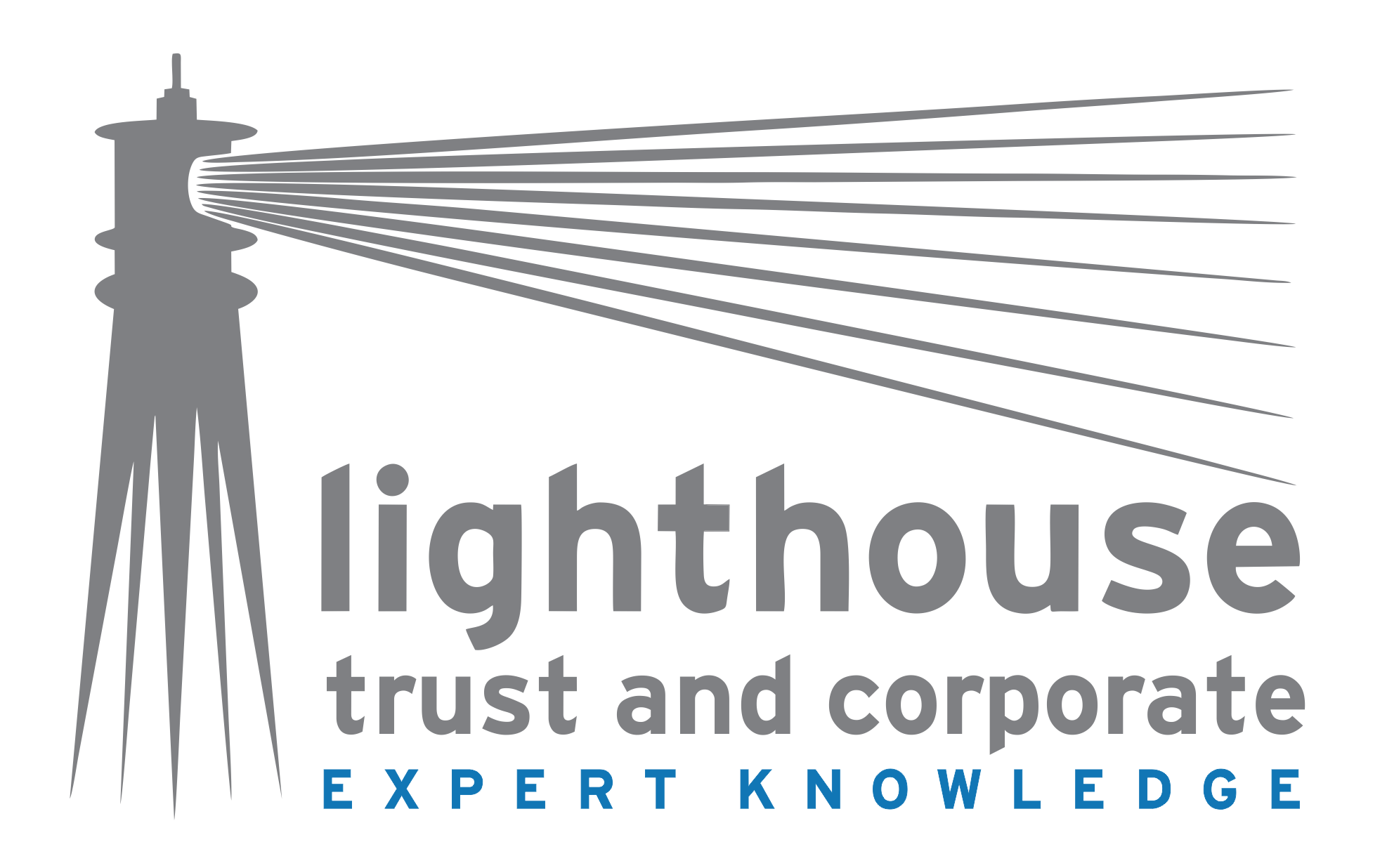 “It would thus be prudent that a commercial lease agreement includes a clause dealing with the risk associated with vis maior, casus fortuitus and the impossibility of performance.” (Extract from judgment below)

The Covid-19 pandemic and its associated lockdowns and restrictions have impacted negatively on many businesses, and there has been much uncertainty as to whether commercial tenants of leased property are entitled to claim a remission of rental if their trading activities are curtailed.

A recent High Court decision throws some light on this knotty question, and with the pandemic showing no signs of letting up, all commercial landlords and their tenants should be aware of it.

The steakhouse closed by lockdown regulations

Apologies for inflicting legalistic Latin terms on you but a basic understanding of these two is important for landlords and tenants, particularly as you may well come across them in the Ts and Cs of a lease in the context of “supervening impossibility of performance” –

When is rental remission allowed?

Which brings us to…

The sub-tenancy that sank this tenant’s defence

In the end however, the tenant was ordered to pay the full amount of rental outstanding.

Its problem was that it had effectively sub-let the premises to another legal entity. In a case of sub-lease, held the Court, the landlord’s obligations are towards the tenant, not towards the sub-tenant. The steakhouse being a sub-tenant, it could not claim rental remission from the landlord. Neither could the tenant claim remission of rental because it was not itself in possession and control of the premises. An appeal against this aspect of the judgment is pending.

As an interesting side note (which could be of use to you if you are a sub-tenant or have sub-let to one) there is much discussion in the judgment around an old 1902 Transvaal Supreme Court (TSC) case. A hotel had been forced to close after the government of the time had prohibited the sale of liquor by hotels and bars, and it had re-opened only temporarily when forced to house military forces during the war. The TSC allowed rental remission even though a sub-lease was involved, apparently on the basis that the tenant and sub-tenant in that matter were “one and the same”. In contrast, in our 2021 steakhouse case the tenant and sub-tenant were found to be totally separate legal entities, so the 1902 case was in the end of no help to the tenant. Nevertheless the principle has been established that in certain cases a sub-tenant may be able to argue for remission.

The Court’s advice to commercial landlords and tenants

As the Court put it: “It would thus be prudent that a commercial lease agreement includes a clause dealing with the risk associated with vis maior, casus fortuitus and the impossibility of performance.”

Landlords – have your leases checked immediately to ensure that you are covered against any possible rental remission claims.

Tenants – you will want to negotiate any such clause to give you some leeway should disaster strike. Otherwise be ready to bear the consequences if the pandemic (or indeed any other unforeseen disaster) should suddenly force you to close your doors. Think also of tying this in with some form of business interruption insurance.

Should you require any further information please contact our team of experts by email info@lhtc.co.za or go to our about us page

We use cookies on our website to give you the most relevant experience by remembering your preferences and repeat visits. By clicking “Accept All”, you consent to the use of ALL the cookies.
Cookie SettingsAccept All
Manage consent